What a crazy year 2020 and even 2021 have been! We were so excited in 2020 looking forward to seeing the Rolling Stones No Filter Tout return to the USA in May and June. then BANG, Covid hit! The world was turned upside down. We did not see or hear live music in person for ages. As Stones fans were very skeptical as to whether the Stones would or even could ever reschedule this tour, and if they did would it be 2021 or 2022? Well, yesterday our hope was restored with the announcement of a Fall No Filter US Tour. We lost shows in San Diego, Cleveland, Buffalo, Louisville and Vancouver-3 of which I was slated to see. But thankfully my hometown of Pittsburgh stayed on the schedule. See ya on the road!2021 Stones Tour Dates

When the No Filer 2019 Tour ended fans fully expected that the Stones would embark on a 2020 Tour of either Japan, South America or both. Much to the delight of North American fans the Stones chose to come back to the US and Canada for a series of 14 US & one Canadian date. The new tour begins May 8th in San Diego. Pre-sales began this week and regular on sale starts on February 14th. See ya on the road!2020 Stones Tour Dates

December 18, 2019 is Keith's 76th birthday and I wish him all the happiness in the world today as he celebrates not only his birthday, but his 36th wedding anniversary with Patti Hansen. One Love! Check out this article if you haven't read it before (it's from 2000): Old People We Love by Jason Sheftell

Memories of FedEx Field 7.3.19, as the Stones Move on To Philadelphia July 23

I was able to catch my first show of the No Filter Tour in Landover, MD (Washington, DC) at FedEx Field on July 3. The weather was hot and steamy with a chance of rain or thunderstorms. The logistics for getting into and out of FedEx Field are atrocious. I was going to take the Metro, but since I was invited for early entry and soundcheck ( many special thanks to you know who you are), I decided to Uber, which took about an hour and a half at 2:30pm! I arrived just as the Stones were arriving, which was coincidental, but perfect timing. Because it was so freaking hot, the Stones chose to soundcheck indoors (certainly couldn't blame them). I was able to say "hi" to Keith in the hallway as he left his dressing room to go to soundcheck, so that was cool. I also saw Ronnie, Sally and the twins, Theodora and Rose Lane Leavell.


My friend Joe Munroe,is the keyboard player for The Ghost Hounds from Pittsburgh, PA and I was so excited for them to be opening for the Stones. I luckily caught them as they arrived at the venue and hung out behind the stage chatting with Joe and led singer Tre Nation before they hit the stage for their own soundcheck.
After Ghost Hounds soundcheck I headed to the VIP Lounge to hook up with some friends. Unfortunately, my girlfriends were stlll stuck in traffic and barely made it to the stadium before 8pm. I saw several familiar faces in the VIP, some who I had not seen in years, and met a few new folks. At 8;20 I headed down to Pit 2, Keith's side, and was astounded to find the pit still pretty empty and so I was able to get a spot on the rail front row, which rocked.


This was show #82 for me, but no matter how many times you see the Stones there is no feeling like that feeling when the lights go down and the entry music begins and you hear "Ladies & Gentleman, The ROLLING STONES!" and Keith strolls out playing Jumping Jack Flash. I'll post my show review & pix when I get more time, but the stand outs were Rocks Off and Mercy Mercy was a gem not played since Hyde Park July 5, 1969...50 years!

Here is a glowing FedEx Review, and another stellar review from the Washington Post. This Tuesday I hit Lincoln Financial Field for show #83 and here's a preliminary article on Philly. 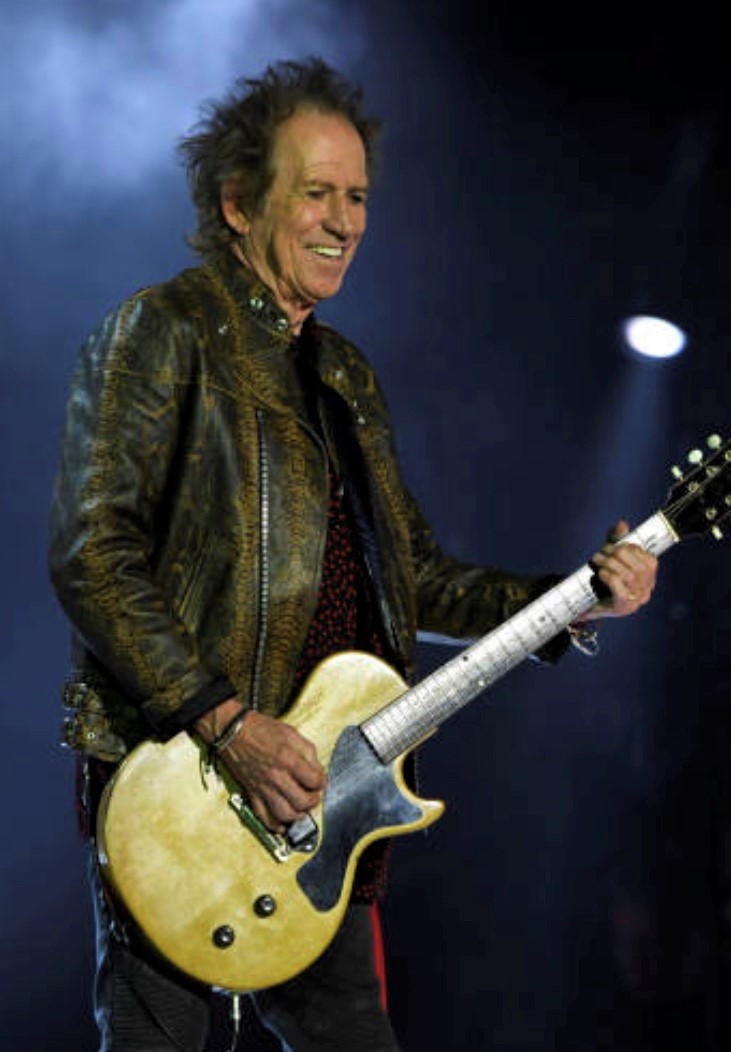 The Rolling Stones opened their long awaited No Filter US/Canada Tour at Soldier Field in Chicago on June 21 & 15. Here is an opening night review from Rolling Stone Magazine and a review of the second show June 25th

The Rolling Stones are ready to get back on the road after postponing their North American tour because Mick Jagger needed medical treatment . The rockers announced Thursday May 16, 2019 that the No Filter tour will kick off at Soldier Field in Chicago with two shows on June 21 and 25. All the cities previously postponed are locked in and there’s a new date in New Orleans. Tickets sold for the original dates will be honored, but those who can’t attend can get refunds by accessing their Ticketmaster accounts. The group says in a statement the concerts will feature classic hits such as “Sympathy For The Devil” and “Paint It Black.” The No Filter Tour was slated to start April 20 in Miami. However, doctors told the 75-year-old Jagger in late March he couldn’t go on tour.Tickets sold for the original dates will be honored, so you do *not* need to exchange them. If you can’t go, you can get refunds from your point of purchase.

Stones open continuation of their No Filter Tour at Croke Park in Dublin, Ireland on May 17, 2018. 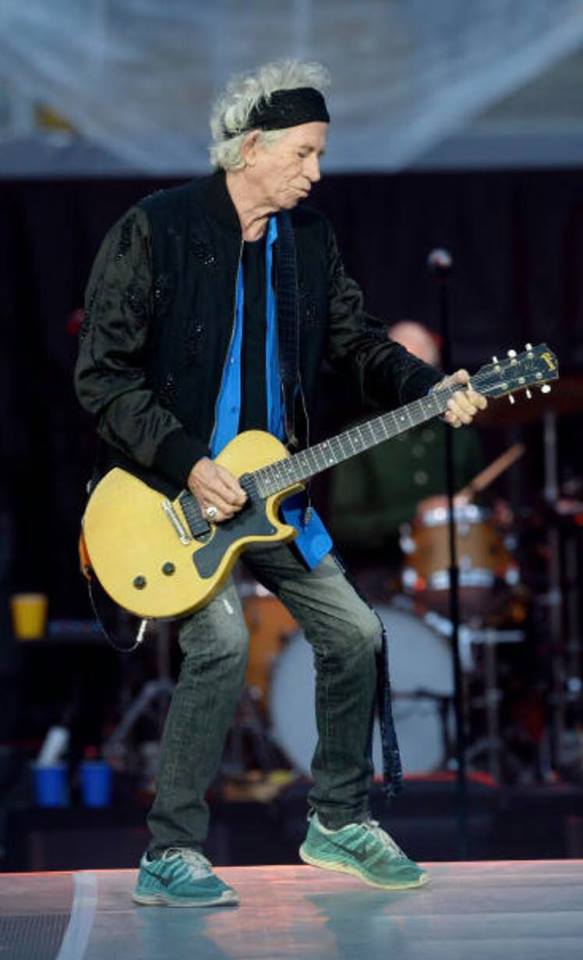 Read a full review of the show from Rolling Stone Magazine HERE.